Doctor of Chiropractic and Naturopath

Steve has been in full-time practice since 1984 and has a special interest in helping people with the following problems:

Steven Rudd is a specialist in the diagnosis and treatment of people who have longstanding or complex health problems that have not responded to other treatments. He has a wide range of specialist treatments that he can bring together in his work.

Steven Rudd graduated from the prestigious Anglo-European College of Chiropractic in 1984 as a Doctor of Chiropractic, and from the British College of Osteopathic Medicine with a  Naturopathic Diploma in 1995. He holds post-graduate certificates in Applied Kinesiology, Sacro-occipital technique, extremity manipulation, manipulative therapy, cranial osteopathy and Family Constellation therapy.

He was awarded one of the highest honours in Chiropractic in 2004,  a Fellowship of the Royal College of Chiropractors, an honour bestowed on less than 100 chiropractors worldwide at the time.

Steve is a member of England Athletics, Uckfield runners and Cyprus Trail runners. He runs 2-4 marathons or ultra-marathons each year to raise money for the NSPCC.  Look up his Just-giving.com page to see what’s next  https://www.justgiving.com/fundraising/steve-rudd1

As a runner he is always keen to treat fellow runners! Steve lost almost 20 kilos when he started training for marathons. 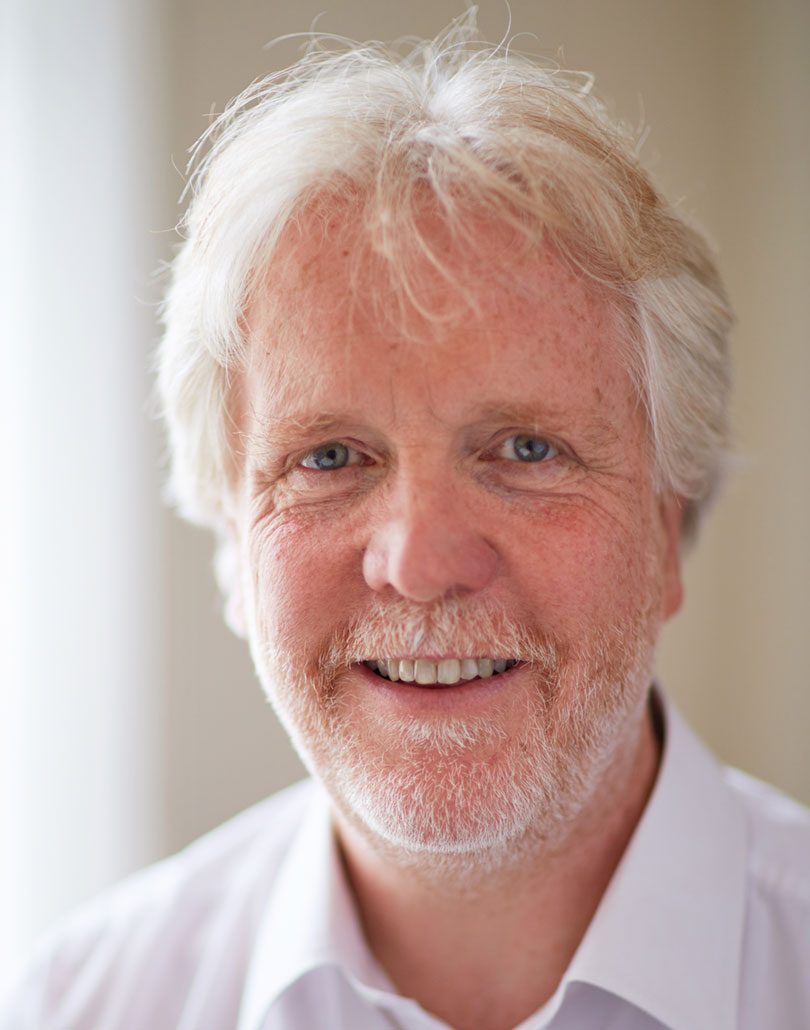 UK State registered with the General Chiropractic Council No 0109
http://www.gcc-uk.org/

Fellow of the Royal College of Chiropractors
www.colchiro.org.uk