Dr. B. Rudd is an award winning author and games inventor who  offers coaching and mentoring services to budding new and published authors. Her extensive publications are in the shop and many are also on Amazon. For details about coaching and courses on book planning with Betty please contact us.

Formerly Betty has worked as Director of Studies at Regent’s University London, for overseeing the theses of certain doctoral candidates. She also worked for the British Psychological Society Division of Counselling Psychology for assessing, examining and being a Co-ordinating Supervisor and Director of Studies for trainees on the BPS DCoP Independent Route towards the Counselling Psychology Qualification. She was also an external chief doctoral examiner for several British Universities, nationwide.

During the 1960s, Betty Rudd graduated from the full time performer’s acting course at the Guildhall School of Music and Drama before working in theatre, film, radio, and television with actors such as Paul Daneman and Julian Glover. In 1969, she was offered a contract to act with the Royal Shakespeare company.

During the 1970s Betty gained her Specialist Teaching Diploma from the Royal Academy of Music and has been tutoring individuals for their examinations in speech and drama since then, with none failing and many achieving distinction.

During the 1980s, she embarked on her psychological studies and was one of the first practitioners in UK to work in a modern integrative healthcare centre, where she is currently a Co-director.

In the 1990s, the publication of her interactive games for mental wellness and non-fiction books started being published.

Two of Betty’s loves are being involved in dramatic and therapeutic work. A third is supporting others to put their vision of writing a book, into action. This, she does when facilitating her Writing Workshop held annually in Cyprus and Brighton.

The biography of Betty Rudd, Ph.D. is in ‘Who’s Who in the World’, ‘… for her outstanding achievement in her field of endeavour and thereby the betterment of Society’.

Betty won the ERA award for Best Educational Book of the Year 2013-14 for ‘Special Games’.

In 2015 she published 6 kindle books on various aspects of anxiety disorder. These are on Amazon.

Dr. Betty has four children and four grandchildren. She is married to Steven Rudd, a chiropractor and naturopath. Their daughter Sophie is the Personal Fitness Trainer and Nutritional Therapist who works at Freedom Healthcare. Betty’s hobbies include swimming, dinner parties and travelling. See her games and books in “the shop”.

Betty is retired as a psychologist  but she does offer relaxation classes in Haywards Heath  with a particular interest in helping people who would like to improve their health by learning to deal with stress through relaxation and visualisation. This can have significant benefits for everyone including people with some serious health concerns. New groups start every 3 months and run for 4 sessions. 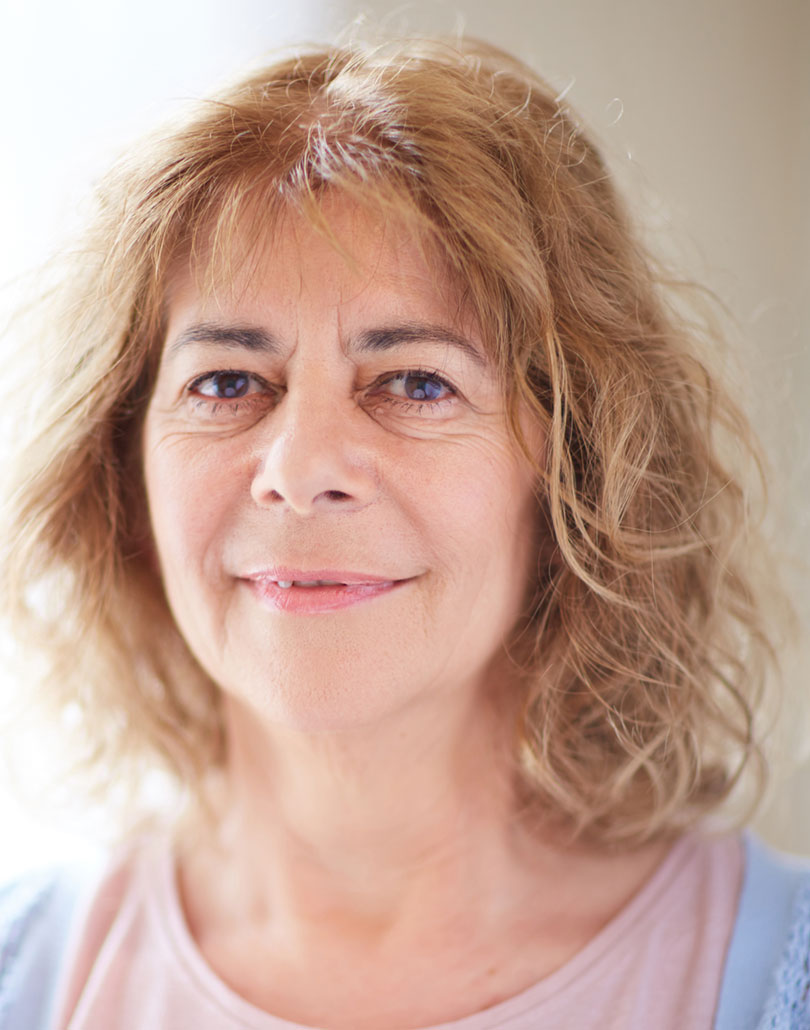 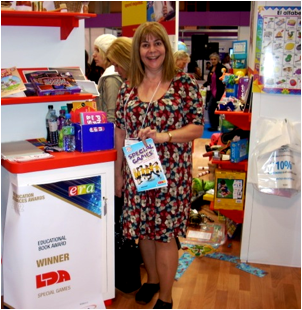